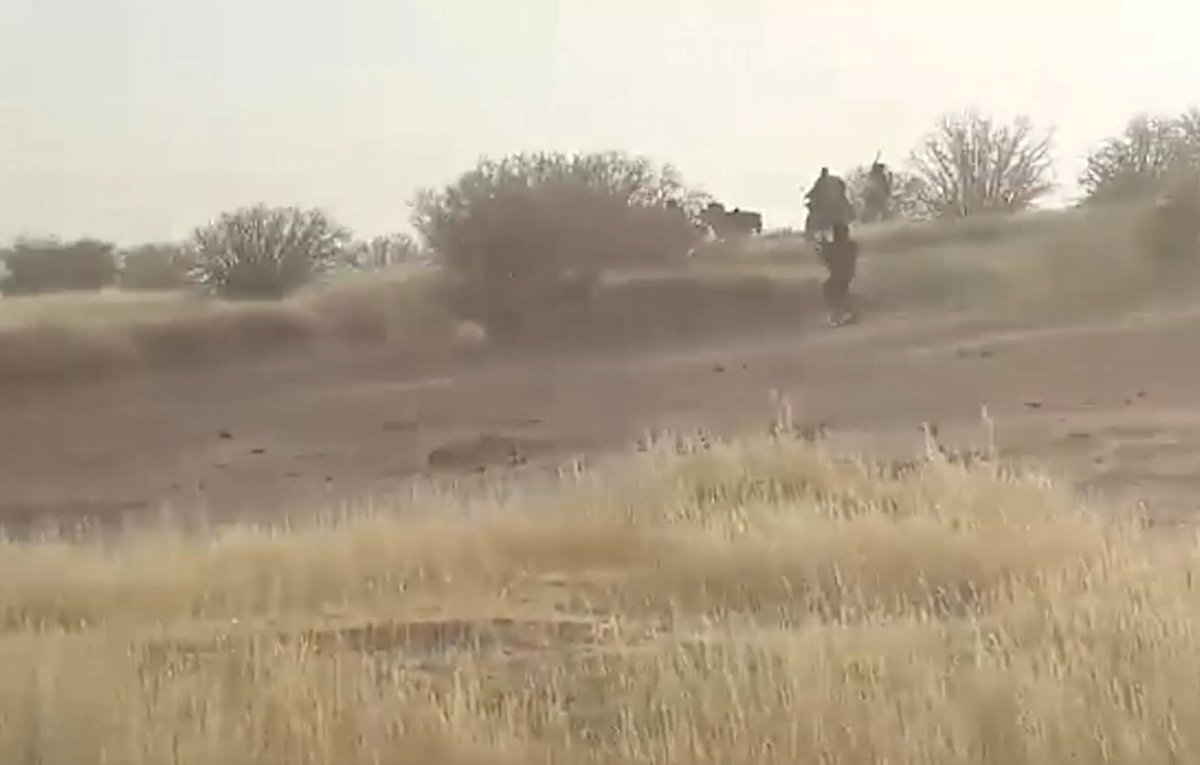 2 année il y a
Ansongo,Région de Gao
Mali: JNIM claimed an ambush against an MSA commander on Tuesday March 26 in the area of In-Delimane (Ansongo), Gao, one MSA member taken prisoner, and vehicle, ammunition, belongings, and documents seized
2 année il y a
Niger
At least 10 killed in two attacks on Boko Haram in eastern Niger
2 année il y a
Bankass
At least 134 Fulani herders killed in central Mali's worst violence.
2 année il y a
Bankass
Death toll from an attack today by gunmen on Fulani herders in Mali has risen to 110 and more bodies are still being discovered, a local mayor tells @Reuters. 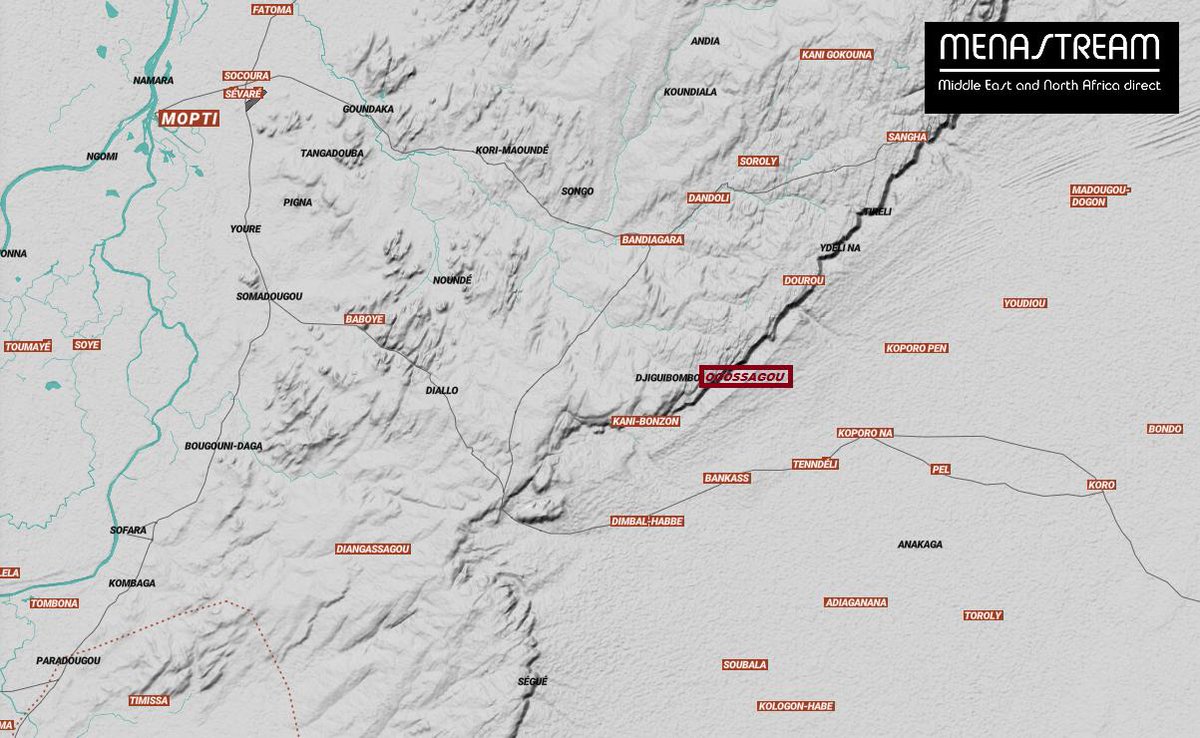 2 année il y a
Bankass
Mali: Dogon militiamen (Dozos) killed at least 60 civilians (according to a conservative toll, some sources speak of more than a hundred dead) of the Fulani community in Ogossagou-Peulh (Bankass), Mopti Region 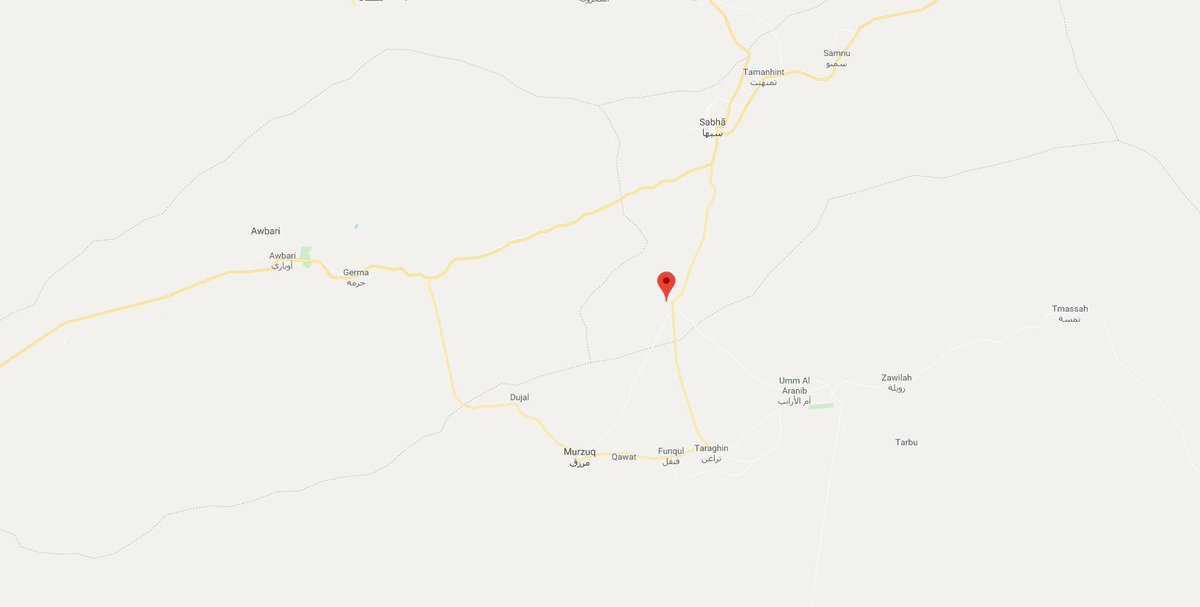 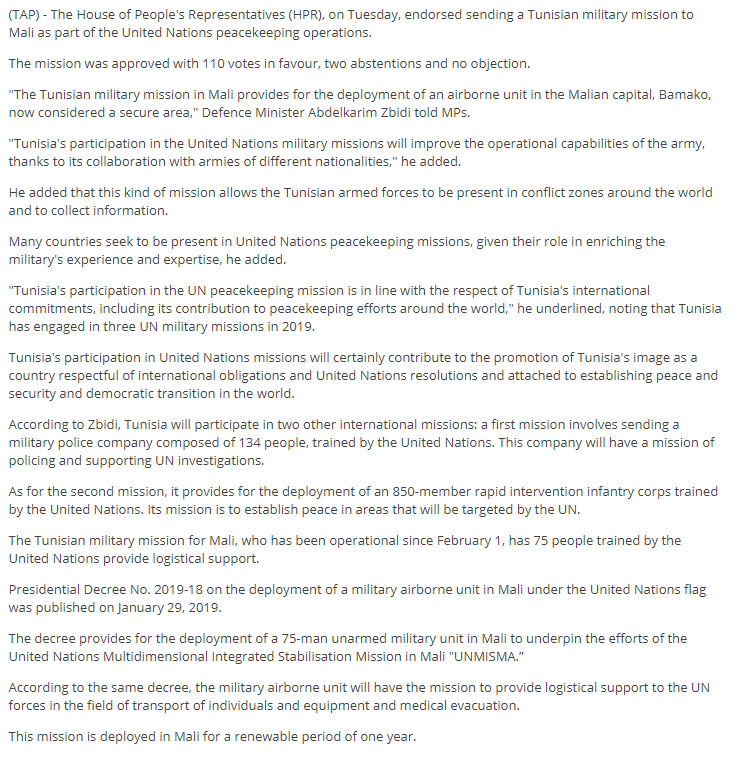 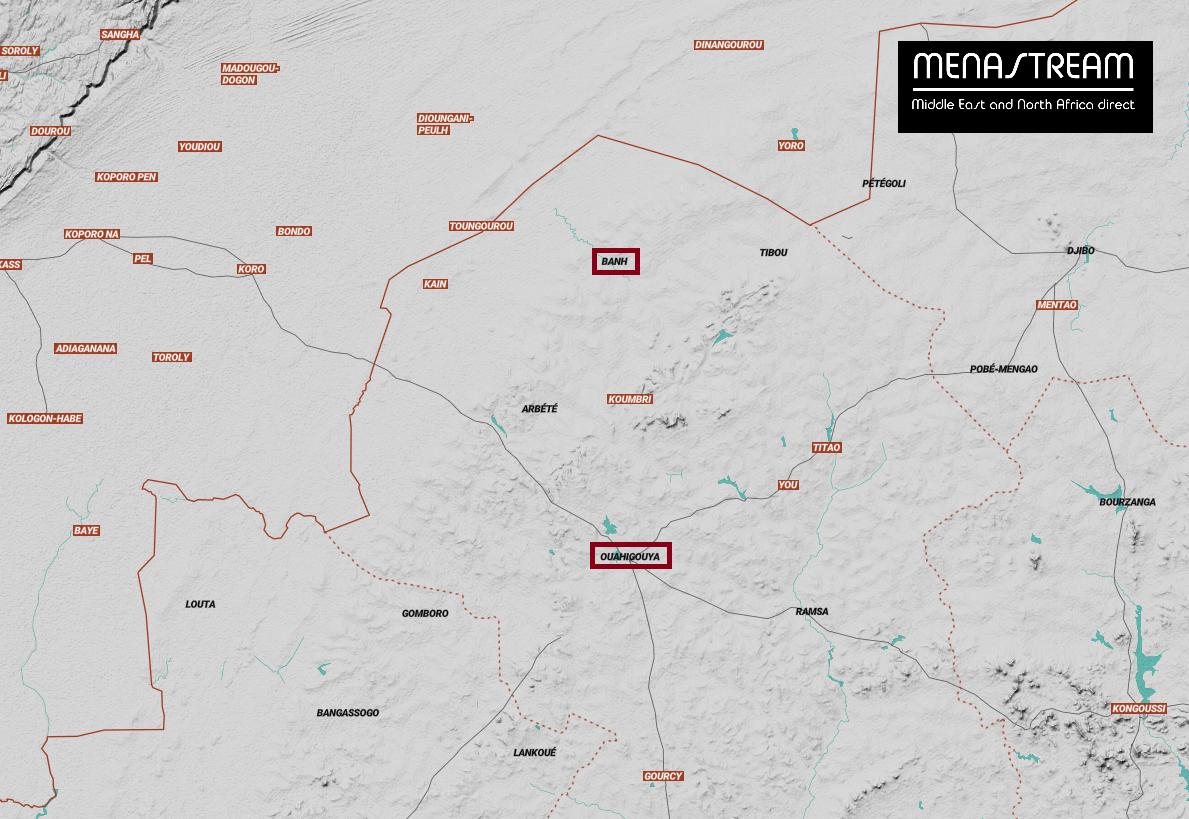 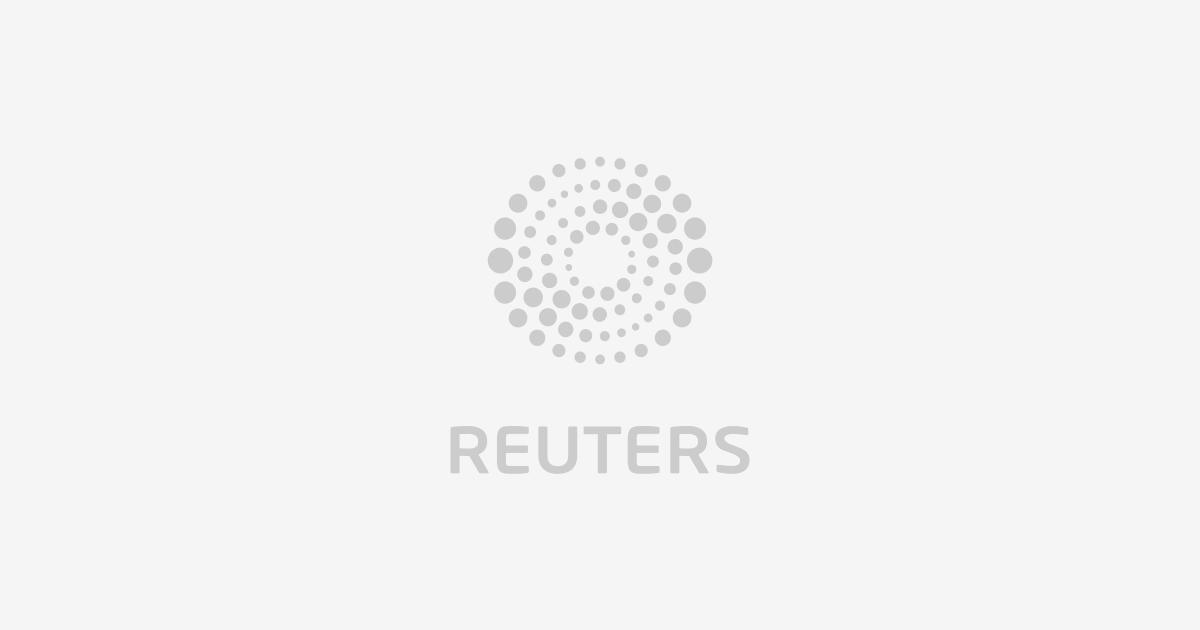 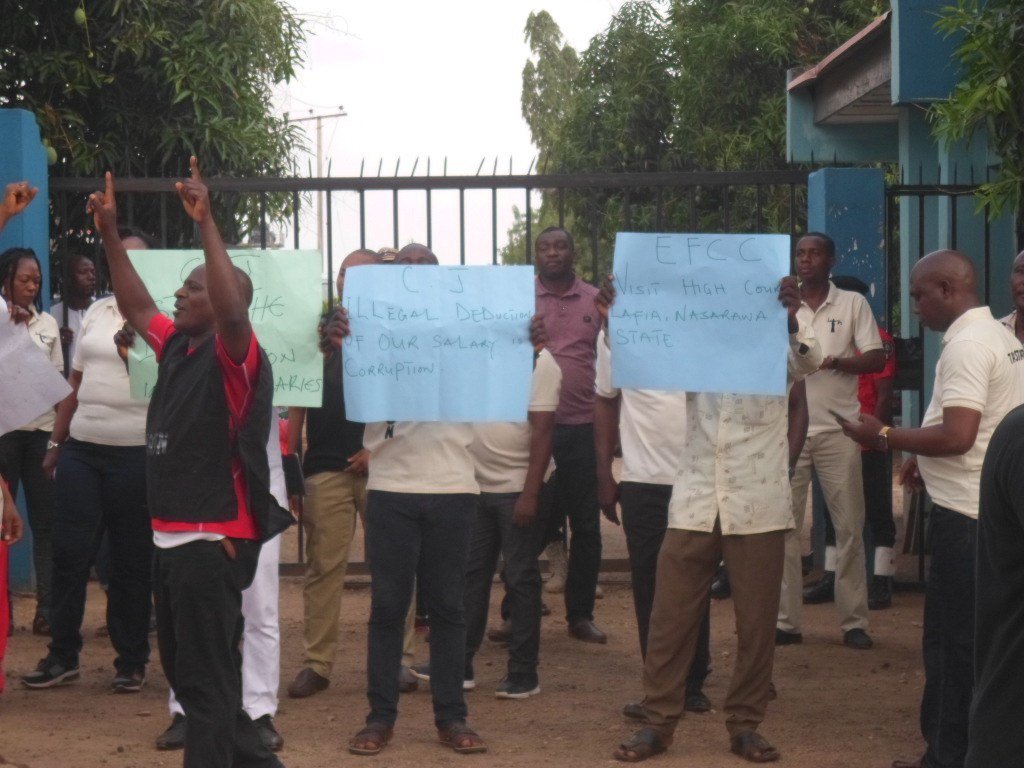 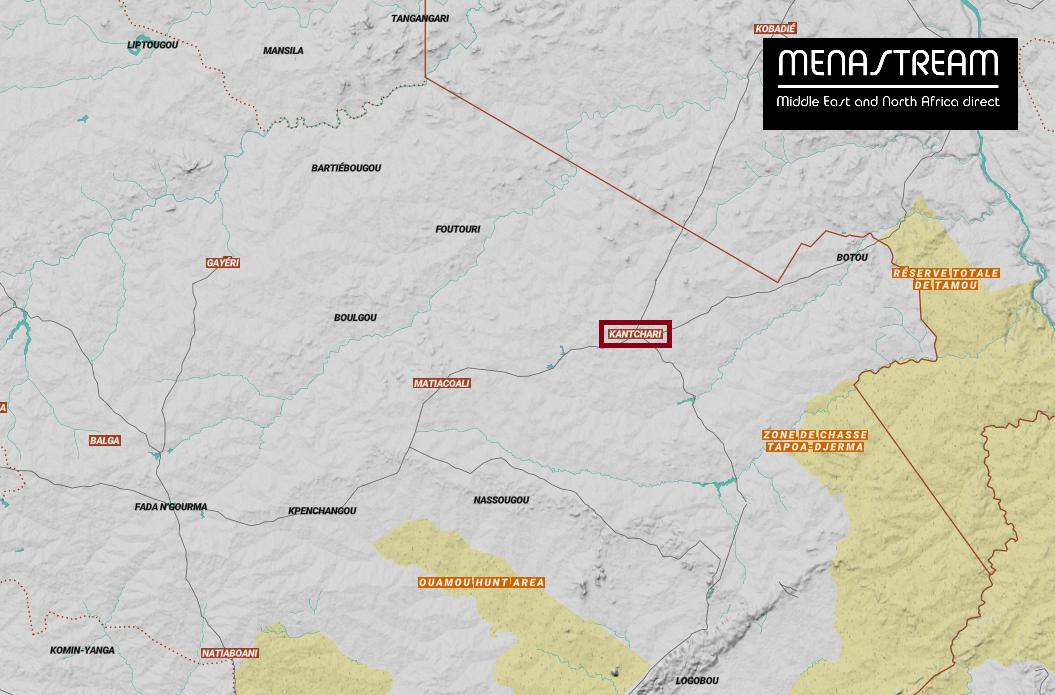 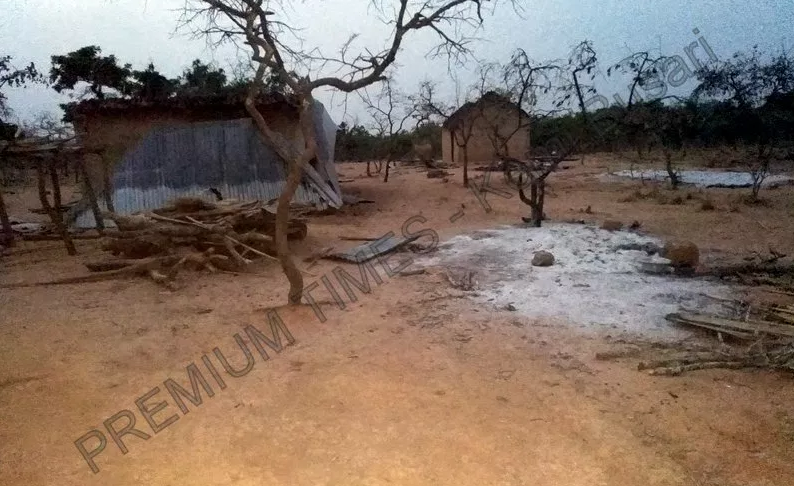