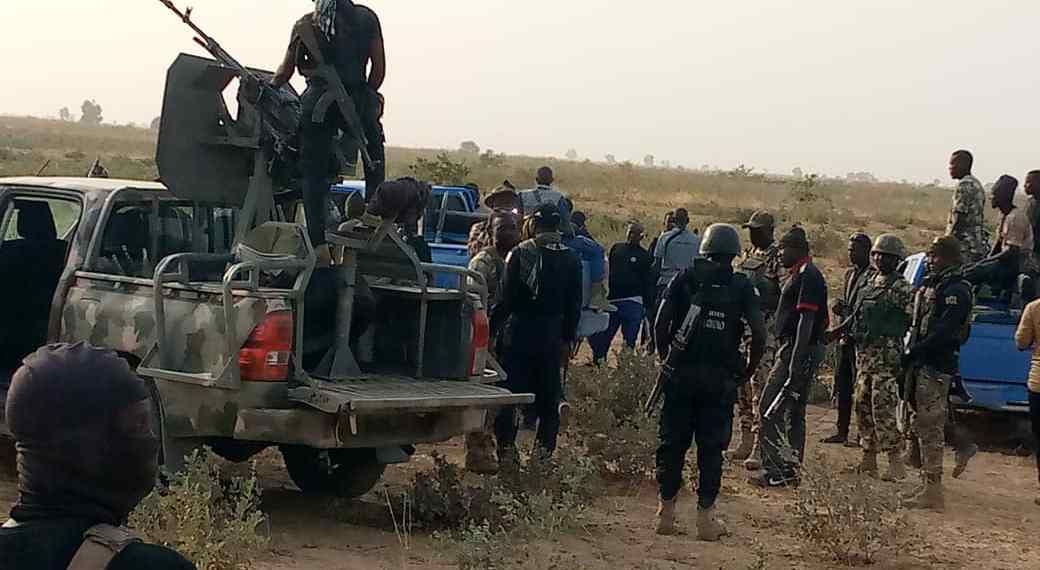 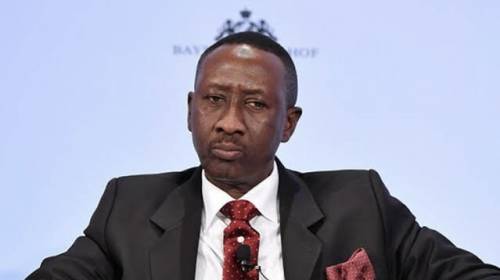 3 mois il y a
Zamfara
Zamfara Abduction: Northern Youths Seek Removal Of National Security Adviser, Monguno. Sahara Reporters According to them, bandits couldn't have attacked the school, located less than 100 metres to a military checkpoint and abduct over 300
3 mois il y a
Bamako
Reuters: 8 Malian soldiers were killed in an attack in central Bamako
3 mois il y a
Nigeria
Local sources in Zamfara say gunmen have abducted over 300 girls from their boarding secondary school earlier this morning in the town of Jangebe. 42 people kidnapped from another school in neighbouring Niger state last week have still not been released
3 mois il y a
North Cameroon
Cameroon: 6 fishermen kidnapped (3 released later) at night 23-24/02 in Katikime ( While passing near Darak, attackers stole a boat (this would mean they traveled back north towards Chadian territory so they'd be from JAS-Bakura)
3 mois il y a
Borno
Military sources who disclosed the incident to SaharaReporters said the insurgents attacked a large convoy of commuters at Garin-Kuturu near Auno in Konduga Local Government Area of Borno State at about 1:30 pm
3 mois il y a
Borno
"Nigerian Military is responding to a security incident in Maiduguri, the capital of Borno State, Northeast Nigeria, after insurgents breached the city and fired multiple rockets, killing dozens." HumAngle reports "at least 15 killed" in the Kaleri area
3 mois il y a
Marte,Borno
"Nigerian Troops have successfully charged through Marte, killing scores of ISWAP/ Boko Haram Militants who laid siege in that area for some days" Several IEDs were safely detonated by the soldiers. Photos should be expected soon
3 mois il y a
Damboa
ISWAP beheaded 5 people near the IDP camp in Damboa on Sunday. "Five dead bodies out of the eight missing IDPs were recovered this morning"
Show patterns instead colors
Latest news from Sahel region: The Sahel part of Africa includes (from west to east) parts of northern Senegal, southern Mauritania, central Mali, northern Burkina Faso, the extreme south of Algeria, Niger, the extreme north of Nigeria, central Chad
Icons