4 mois il y a
Goniri
Boko Haram Militants Kill Six Nigerian Soldiers: The soldiers were attacked along the Goniri-Gorigi Road as they were returning from a clearance operation
4 mois il y a
Borno
ISIS is claiming to have inflicted 20 casualties on the Nigerian army and to have destroyed 4 vehicles in the latest clashes in Nigeria's northeastern Borno State 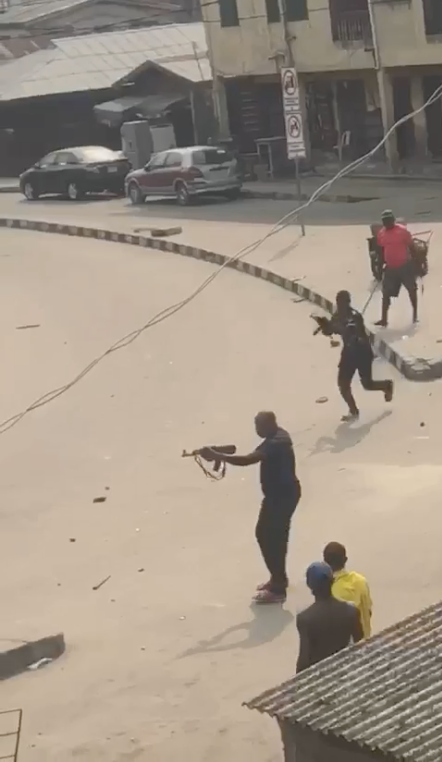 4 mois il y a
Lagos,Lagos
[email protected] Kill Two, Leave Many Injured In Clash With Okada Riders In Lagos. Sahara Reporters According to reports, some policemen from the Itire division seized motorcycles from two riders who were Hausa around 8am
4 mois il y a
Goniri
ISIS has claimed responsibility for clashes with Nigerian army forces between the towns of Goniri and Gorgi in Nigeria's northeastern Borno State, allegedly killing 6 soldiers
4 mois il y a
Gambaru
ISIS has claimed responsibility for an attack on a Nigerian army barracks in the town of Gambaru in Nigeria's northeastern Borno State
4 mois il y a
Nigeria
Summary of Nigerian Army's actions against JAS in Sambisa Forest - 52 militants and 6 soldiers killed in the last week. Just like the article from 2 days ago, this one also says the losses among the troops came from the IEDs and suicide bombers 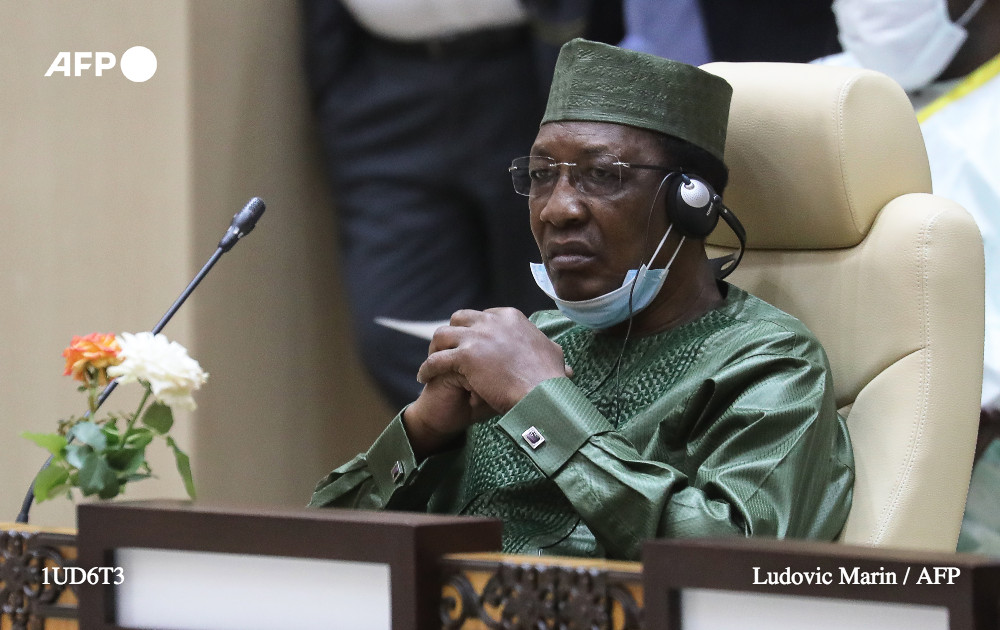 4 mois il y a
N'Djamena, N'Djamena
Chad's ruling party endorsed President Idriss Deby Itno's bid for a sixth term in an April election. The 68-year-old former army chief who has been in power for 30 years, hailed the decision at a meeting of his Patriotic Salvation Movement

4 mois il y a
Borno
Yesterday ISWAP claimed 2 more attacks (both from Wednesday), this time via the usual statements: 1. An ambush on CJTF on Jakana-Auno road - several killed/wounded. 2. A triple IED attack in Gorgore - several soldiers killed/wounded, an APC destroyed
4 mois il y a
Anambra
Gunmen Kill Man, Wife, Daughter Inside Anambra Church Sahara Reporters According to an eyewitness report, a masked gunman came into the church on Wednesday, during the midweek service
4 mois il y a
Lagos,Lagos
ISIS has claimed responsibility for detonating 3 IEDs targeting a Nigerian army patrol in the town of Gorgore in Nigeria's northeastern Borno State
4 mois il y a
Borno
ISIS has claimed responsibility for clashes with pro-government militiamen between the towns of Auno and Jakana in Nigeria's northeastern Borno State 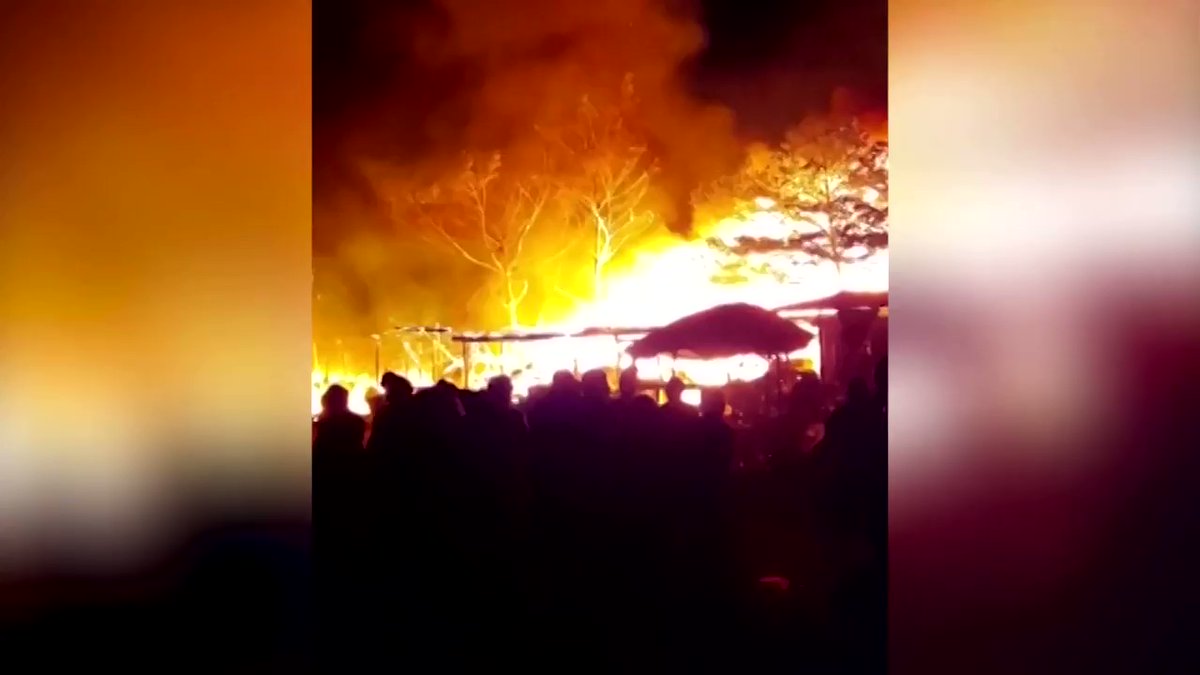