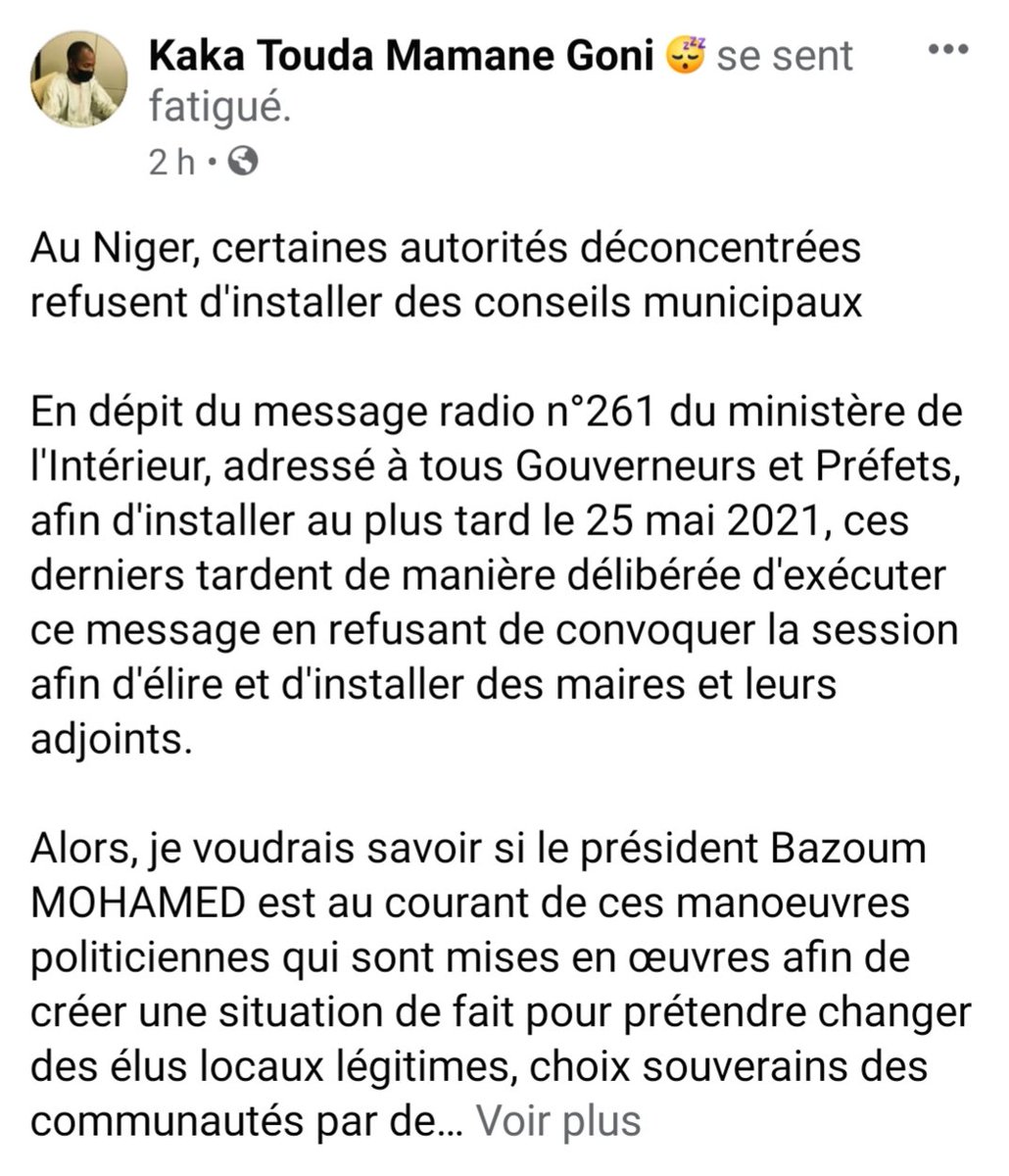 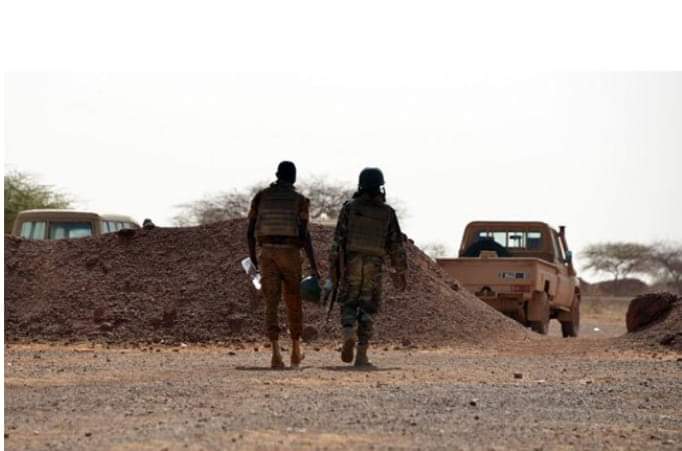 2 mois il y a
Zamfara
Bandits Storm Mosque In Katsina, Abduct 40 Worshippers. Katsina, despite being the home state of President @MBuhari, has witnessed sporadic attacks by bandits and kidnappers that have claimed the lives of many