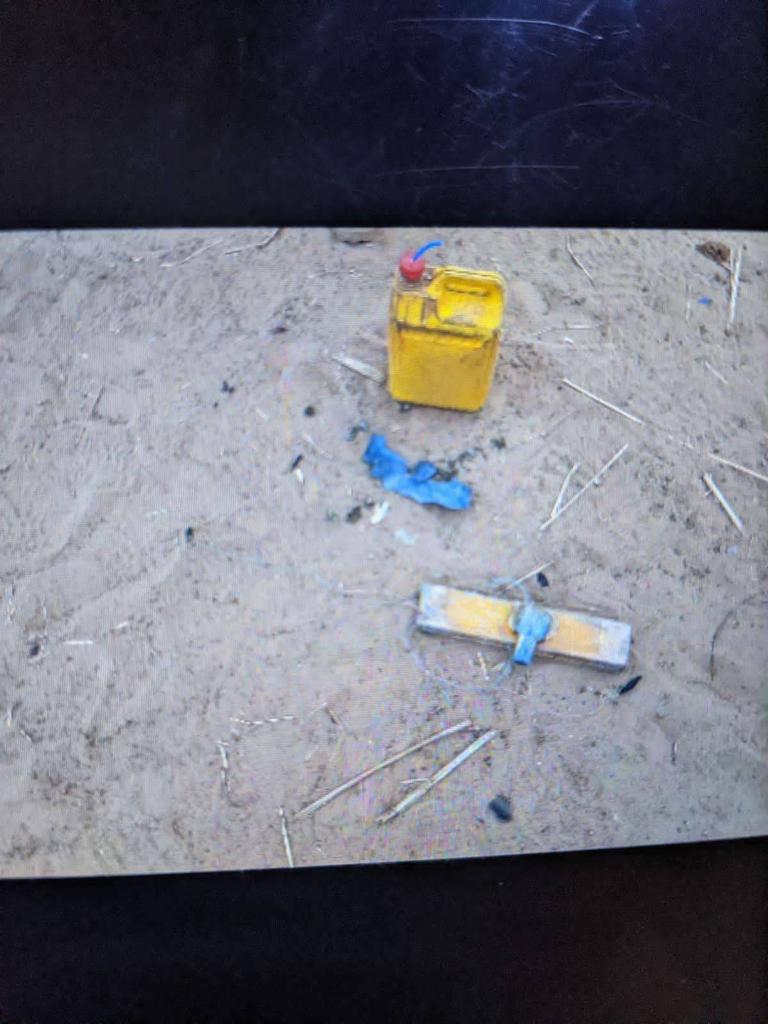 2 mois il y a
Chetimari, Diffa Region
Another attempt of an attack targeting the power line from Maïné-Soroa to Diffa. This time the IED was spotted and destroyed but this is another indication of the "economic war" that ISWAP had launched weeks ago (even without it being claimed now)
2 mois il y a
Chibok,Borno
48 Boko Haram fighters were killed in the Chibok-Askira axis. The photos were geotagged east of Chibok, meaning this was an operation targeting JAS and militants killed were from this faction. 8 civilians were also rescued
2 mois il y a
Ivory Coast
Two soldiers were killed and another wounded in an attack on a military barracks in Ivory Coast
2 mois il y a
Nigeria
Police Arrest Two Pastors As Masterminds Of ESN's Killings, Violence In South-East. According to the @PoliceNG, some of the suspects confessed to being active members of IPOB and ESN (Eastern Security Network)
2 mois il y a
Kollaram
On Friday, ISWAP tried to attack Damasak again but they were repelled by the Nigerian troops
2 mois il y a
Warszawa, mazowieckie
The Nigerian army conducted operations against the terror group in the Damboa and Gwoza local government areas of the state
2 mois il y a
Boni, Région de Mopti
Mali: Une attaque terroriste violemment repoussée à Boni (Douentza): Une dizaine de terroristes abattus, des équipements saisis, sept soldats blessés Mali
2 mois il y a
Niger
Niger government says armed attackers killed 137 people in coordinated raids on villages in southwestern of the country yesterday, in one of the deadliest days in its history. Previous death toll in these attacks was 60
2 mois il y a
Ansongo
ISIS has claimed responsibility for a bloody ambush targeting a Malian military convoy in eastern Mali southeast of the town of Ansongo, killing an estimated 33 soldiers
2 mois il y a
Niger
Niger Republic: On Saturday, an ISWAP IED targeted 3 men on the road from Dorro to Daourodi

2 mois il y a
Goniri
Most importantly, ISWAP claimed the attack in Goniri, where they killed a Yobe State Peace and Vigilante group member and seized 2 SUVs. For the next 2.5 hours, they say they did whatever they wanted (claiming the military didn't dare to leave their barracks)

2 mois il y a
Kollaram
ISWAP also claimed the attack in Ladari. There they say several soldiers were killed and wounded, likely indicating a failed assault

2 mois il y a
Kollaram
ISWAP claimed the Wulgo attack, actually claiming less than the official info and saying only 1 soldier (and claiming he was Nigerian) was killed there. They also say armored vehicles were burned and weapons and ammo were captured 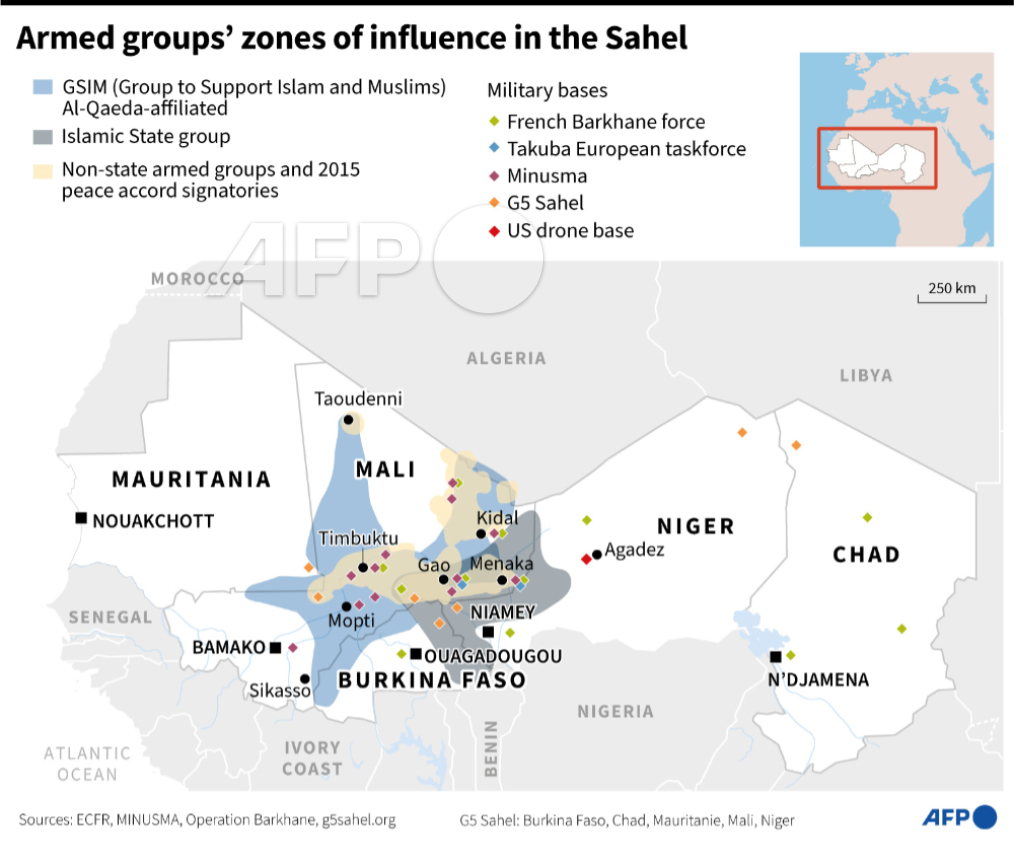 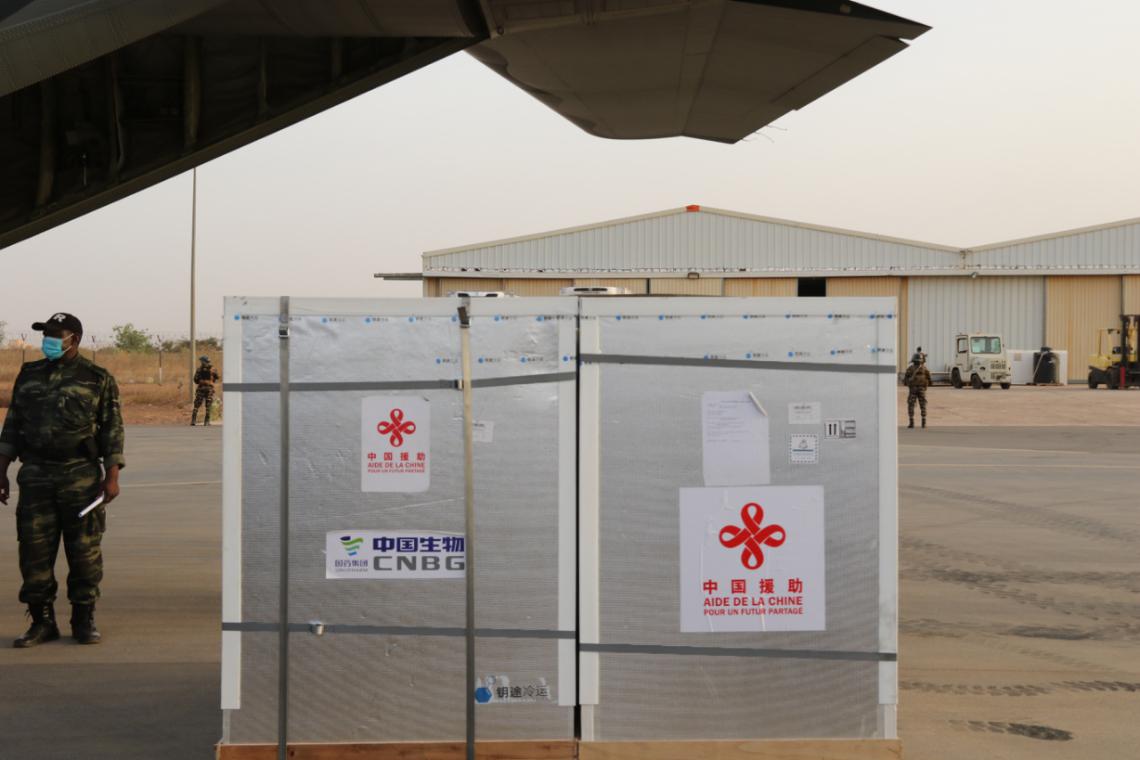 2 mois il y a
Tessit, Mali
Mali: l'EI revendique l'attaque de Tessit Ansongo 33 morts dans la zone des trois frontières
3 mois il y a
Oyo state
Some gunmen numbering about seven have invaded another farm in Oyo State. It was gathered yesterday that a farm customer, an indigene of Benue State was killed during the invasion of the farm located at Fiditi, one of the towns in Afijio LGA of the State
3 mois il y a
Kollaram
And Damasak is under attack again. Repeated assault, exhausting troops present there

3 mois il y a
Washington, District of Columbia
US announces humanitarian assistance in response to the crisis in the Sahel

3 mois il y a
Kaduna,Kaduna
ISWAP added four new photos from Katarko. The pics look like they've been taken from a video. Given they reportedly weren't faced with any resistance, they probably had lots of time to record videos. Maybe it will be released by Amaq 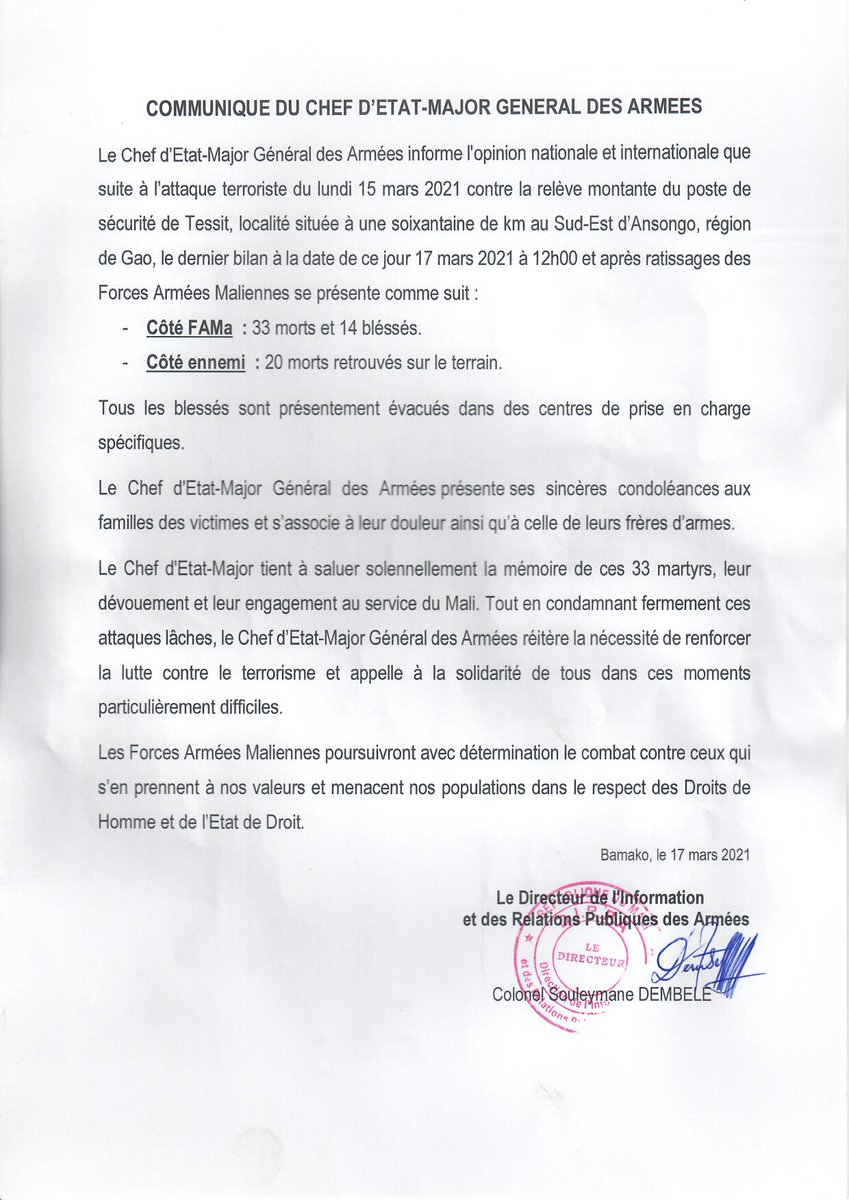