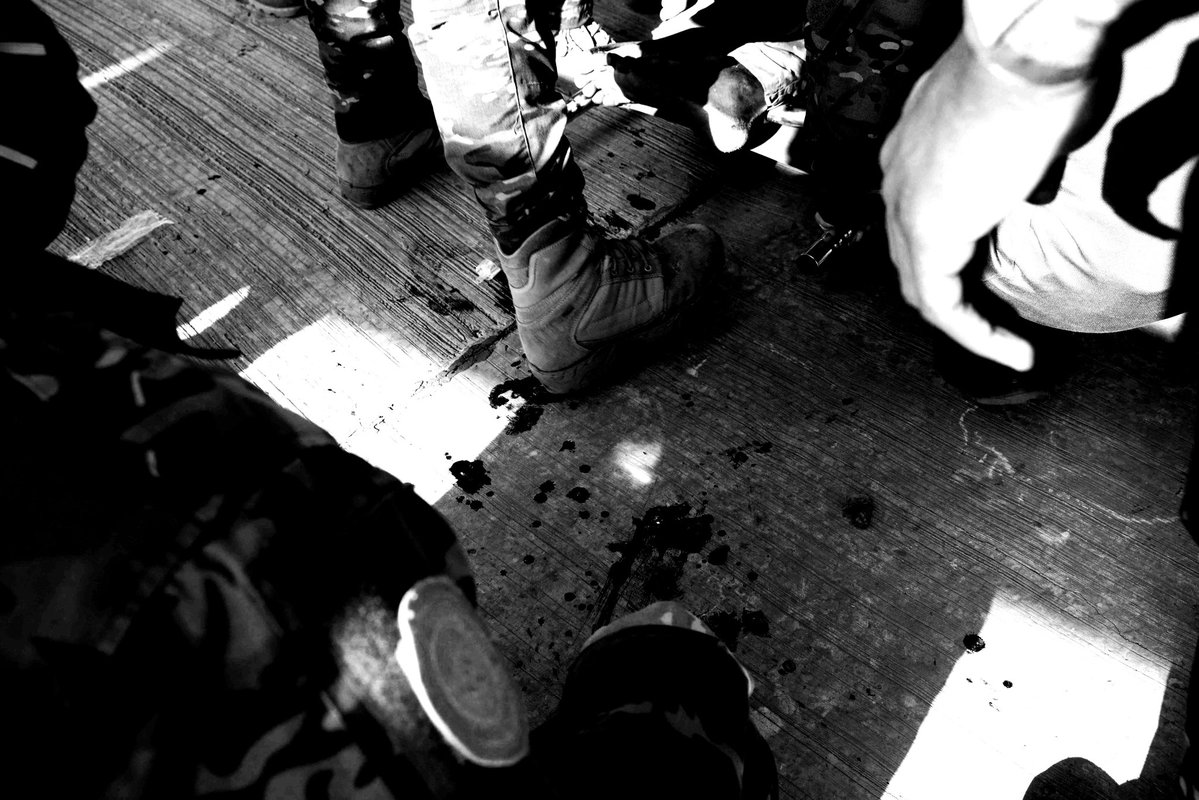 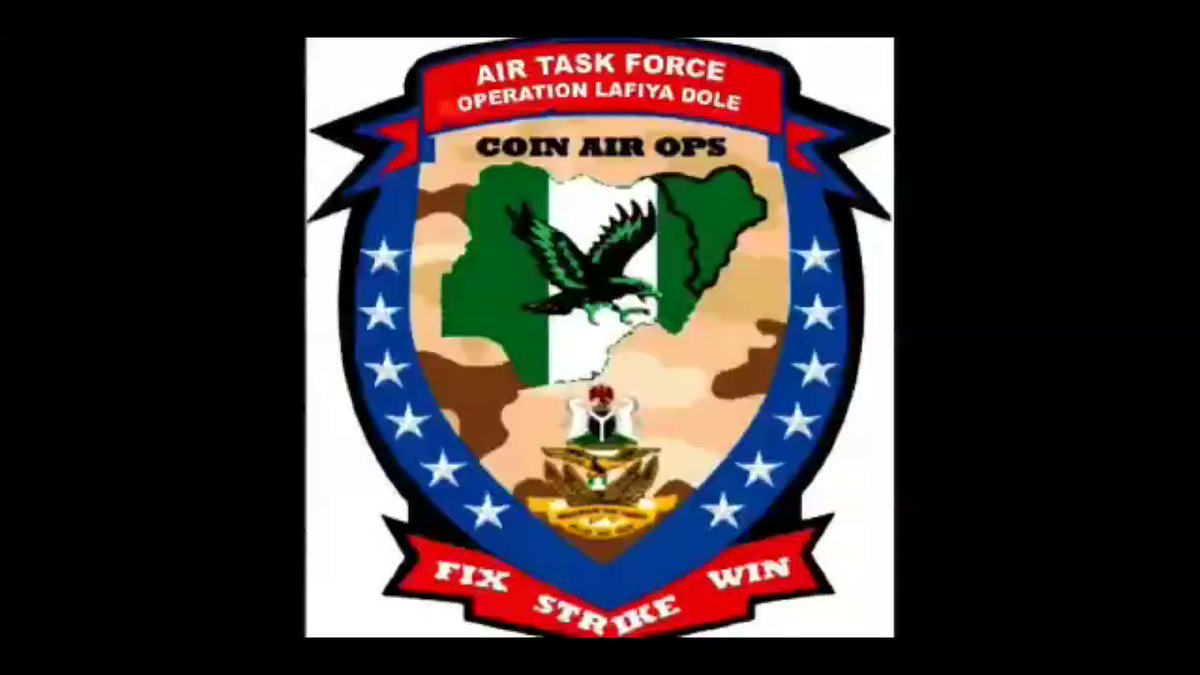 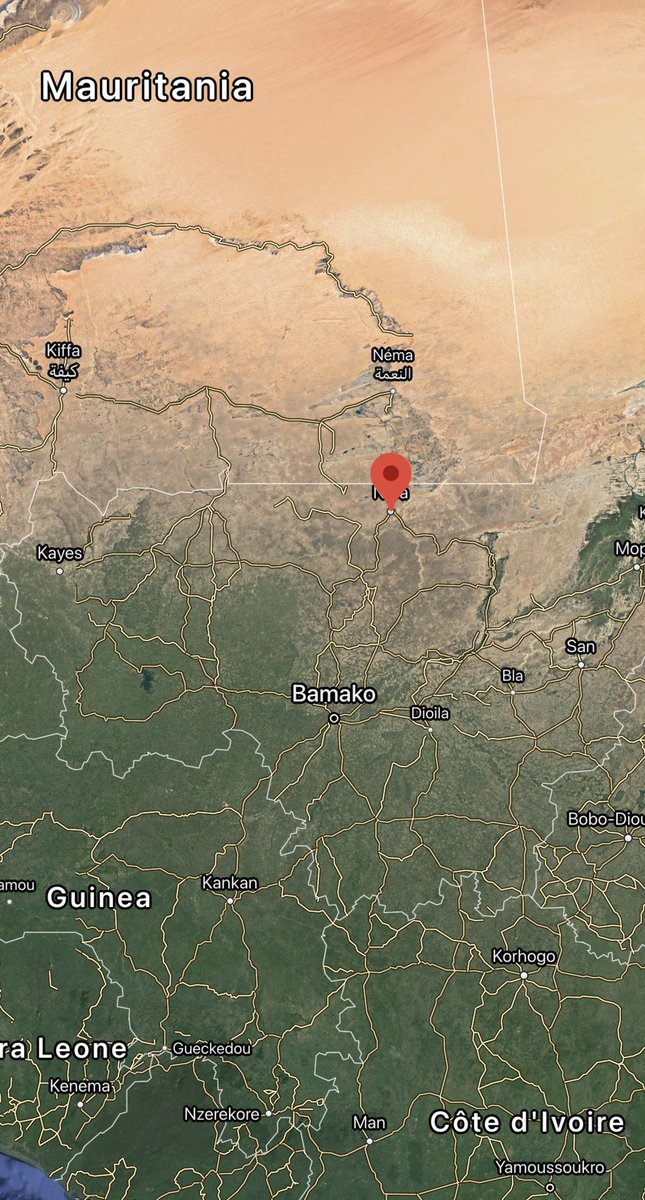 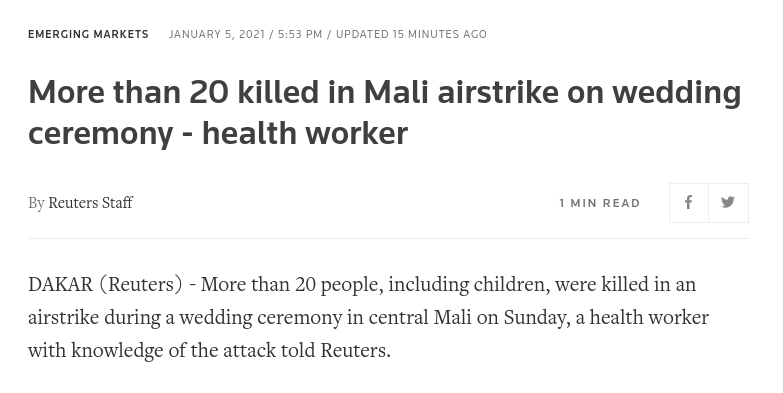 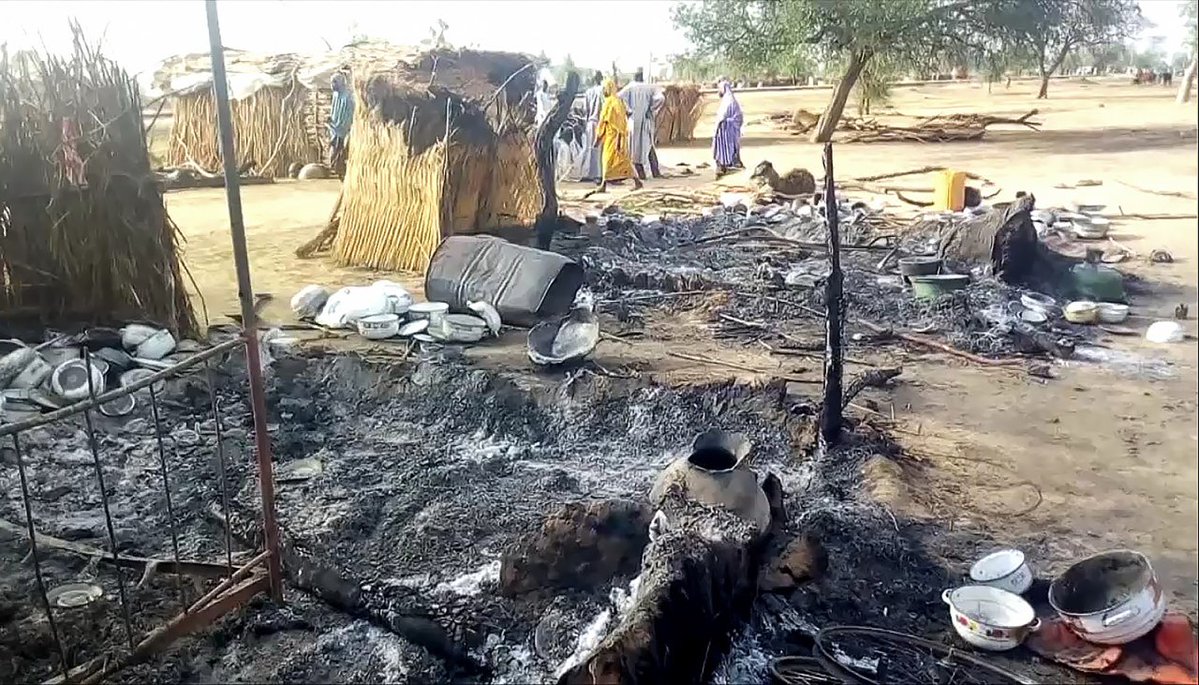 5 mois il y a
Niger
Niger's prime minister says 100 people are now known to have been killed in attacks on two villages. Brigi Rafini said 70 people were killed in the village of Tchombangou and 30 others in Zaroumdareye – both near Niger's border with Mali
Show patterns instead colors
Latest news from Sahel region: The Sahel part of Africa includes (from west to east) parts of northern Senegal, southern Mauritania, central Mali, northern Burkina Faso, the extreme south of Algeria, Niger, the extreme north of Nigeria, central Chad
Icons