8 mois il y a
Sokolo
Two Policemen were wounded in this explosion at Sokolo and have been taken to the Mile 1 regional hospital in Limbe southwest region. There was tension last night as military vehicles rushed to the scene to rescue their colleagues. Separatists have claimed responsibility 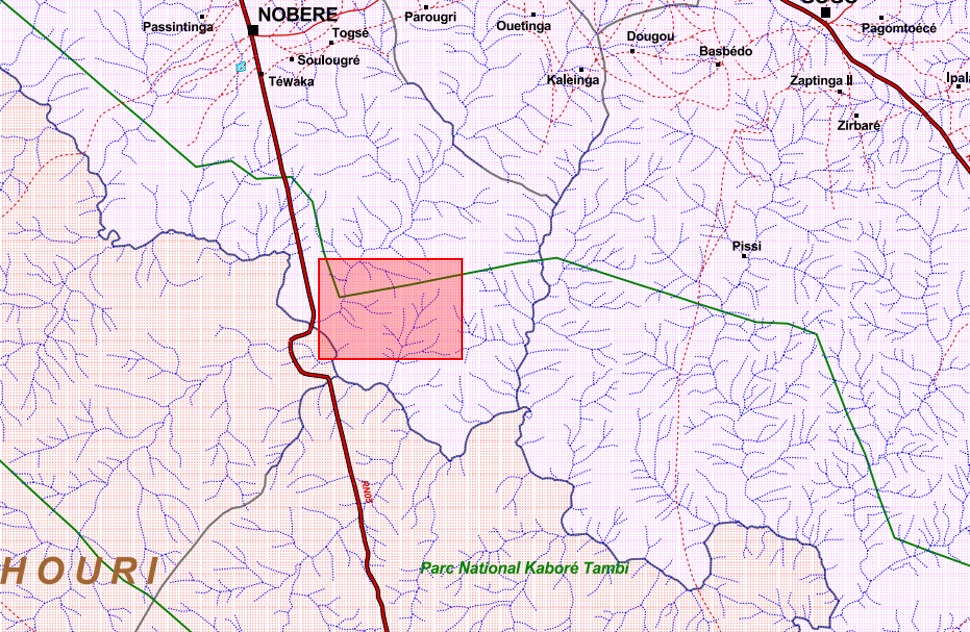 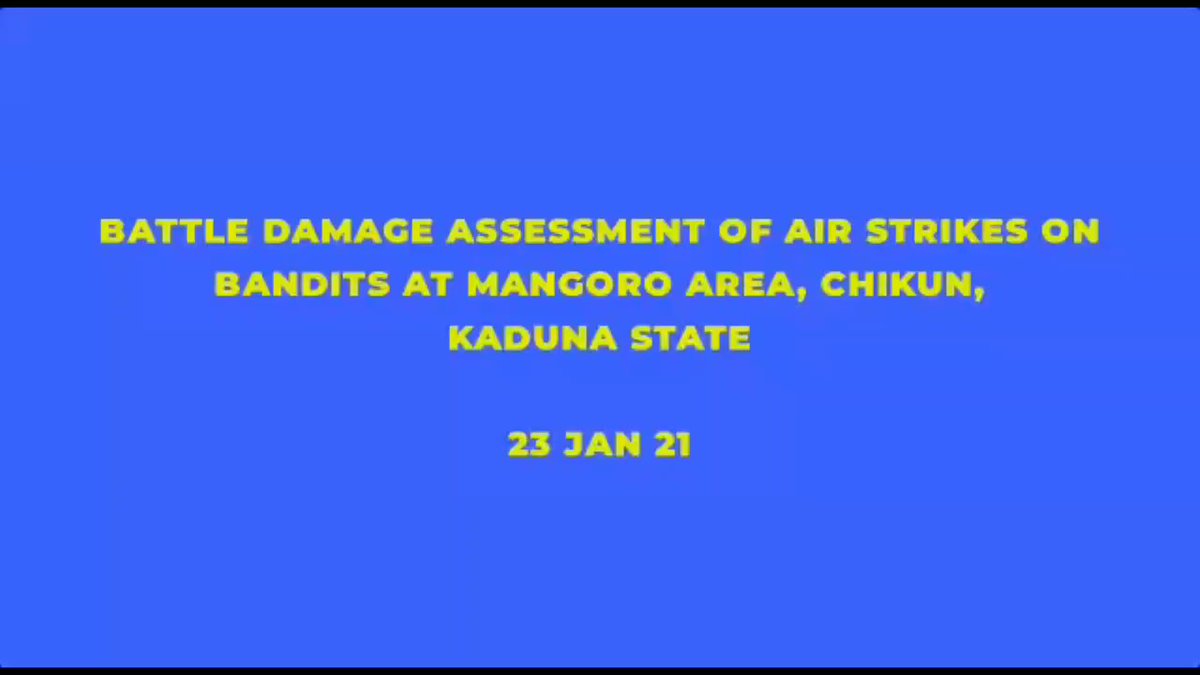 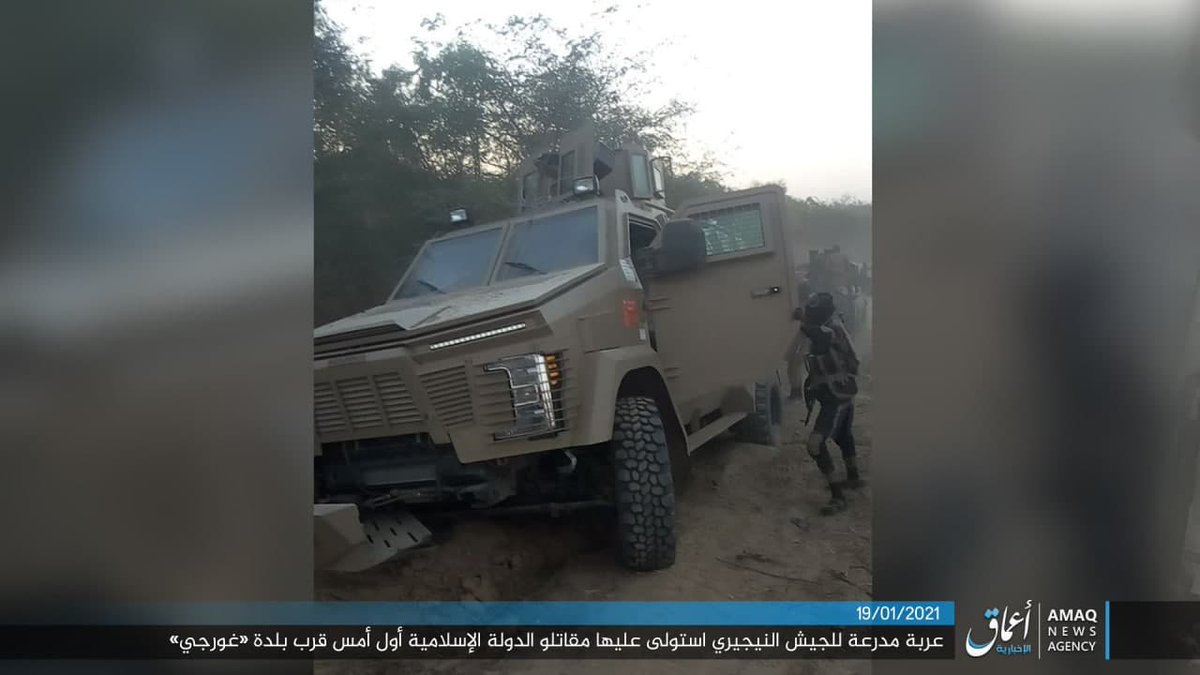 8 mois il y a
Nigeria
Amaq just released a photo of an Isotrex Phantom 2 captured (and later destroyed) by ISWAP in Gorigi yesterday. Those APCs were just delivered to the Nigerian Army. It's at least a 2nd Phantom 2 destroyed in Alagarno (the first one in Kafa, see 2nd photo)
8 mois il y a
Nigeria
ISIS has claimed responsibility for detonating 3 IEDs targeting a Nigerian army convoy moving near the village of Gorgi in Nigeria's northeastern Borno State, allegedly inflicting 20 casualties
8 mois il y a
Kollaram
ISIS has claimed responsibility for mortar attacks on Nigerian army forces in the villages of Gorgi and Kafa in Nigeria's northeastern Borno State
8 mois il y a
Maiduguri, Borno
3 people were killed, 3 were wounded after a soldier fired his weapon at "a relaxation spot for war-fatigued soldiers and criminals" in Maiduguri. He was later lynched
8 mois il y a
Far North
A man was killed yesterday night in a Boko Haram (JAS) attack in Rougwa, Tourou.

8 mois il y a
Kollaram
ISWAP counters with 2 new claims: 1. A triple IED attack in Gorigi, where it says 20 soldiers were killed and wounded, 1 APC was destroyed and 1 was captured. 2. NA positions in Gorigi and Kafa targeted with mortar shells. Both are said to have taken place yesterday 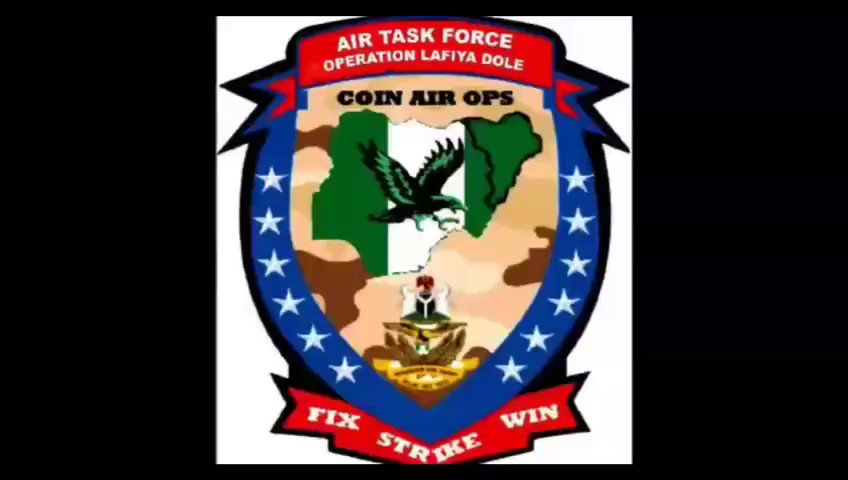 8 mois il y a
Marte,Borno
ISIS has claimed responsibility for attacking a Nigerian army barracks in the town of Marte in Nigeria's northeastern Borno State, allegedly killing 7 soldiers and capturing 1
8 mois il y a
Amchide
Last night at around 3 AM, JAS fighters broke into three houses in Amchide and stole clothes and phones
8 mois il y a
Ali Gambori
Earlier ISWAP claimed responsibility for an IED attack targeting a Nigerian army vehicle in the town of Ali Gambori in Nigeria's northeastern Borno State
8 mois il y a
Marte,Borno
NIGERIA: Rebels belonging to Islamic State West Africa Province (ISWAP) conducted a daring raid, Friday evening, targeting a military base in Marte, Borno State, Northeast Nigeria. As per reports, the base is in control of ISWAP
8 mois il y a
Nigeria
Militants aligned with the Islamic State militant group seize control of a military base in northeast Nigeria's Borno state 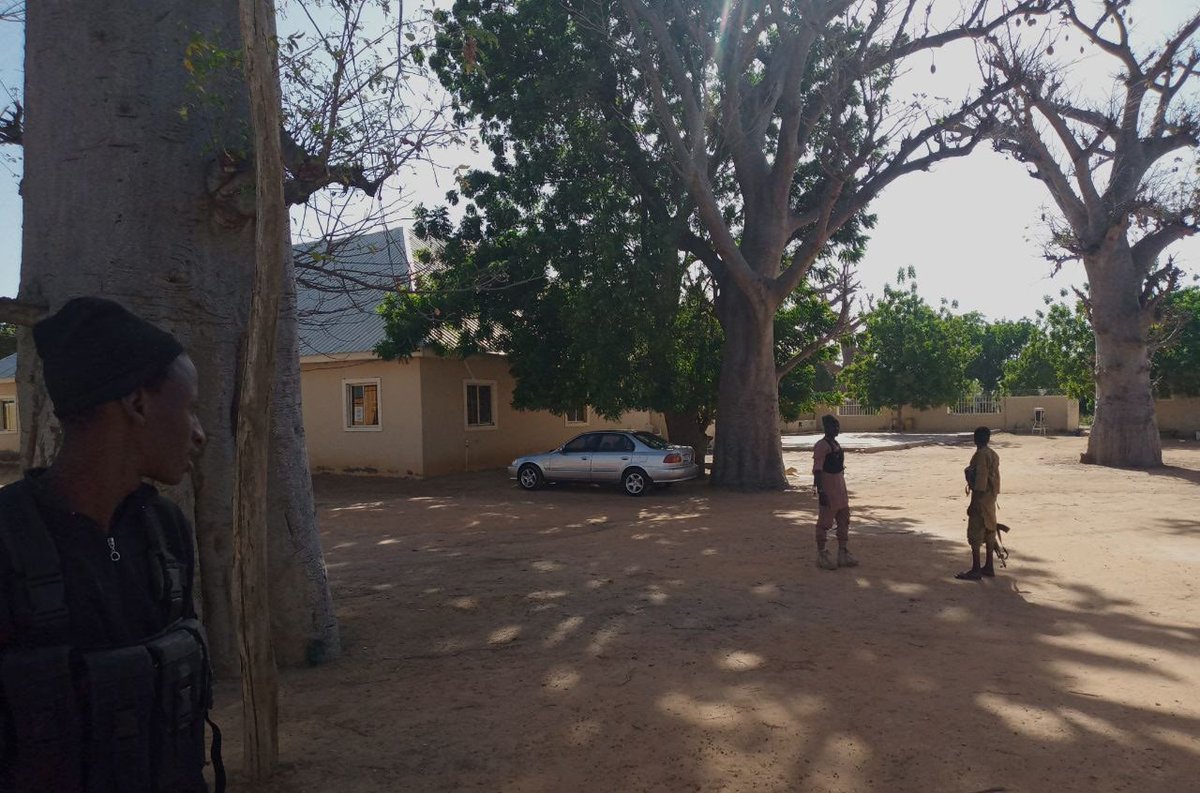 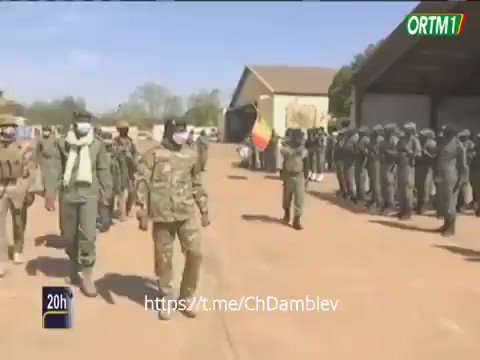 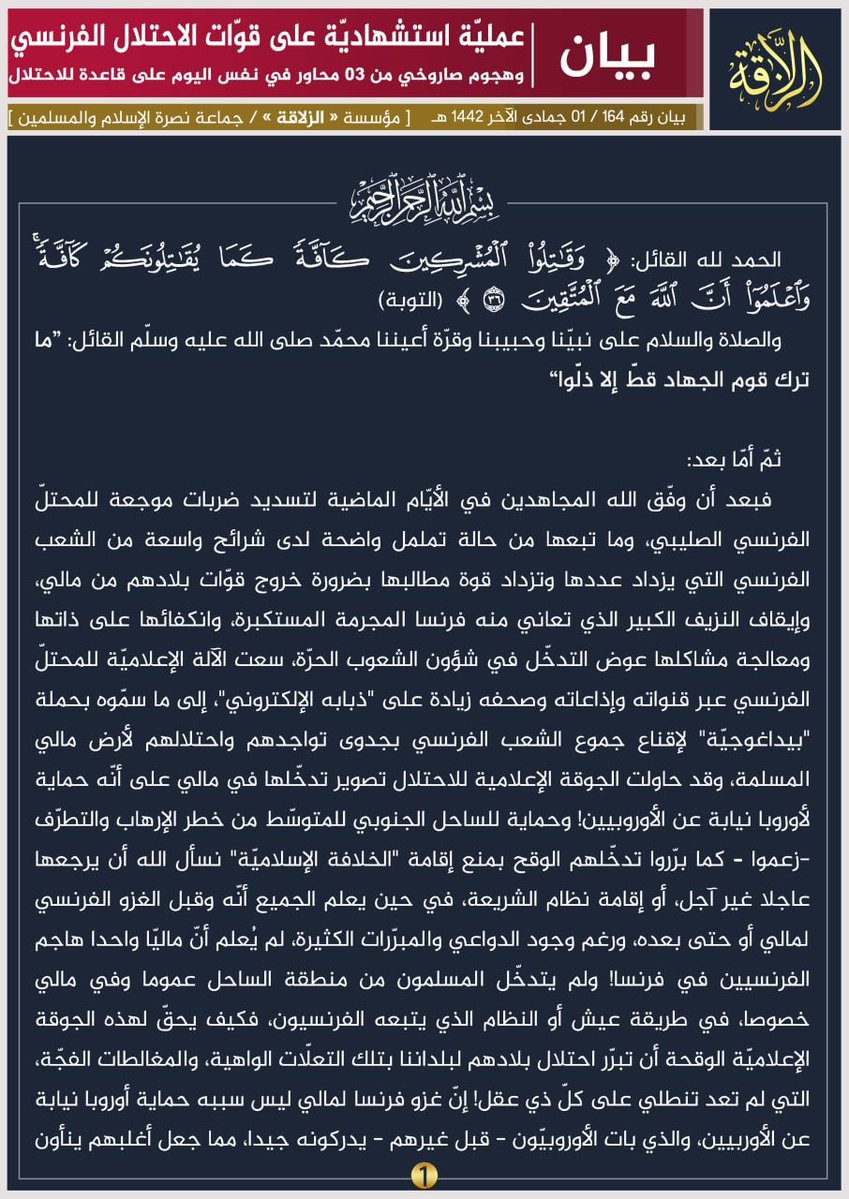